ViaBTC to launch exchange with BCH as key currency 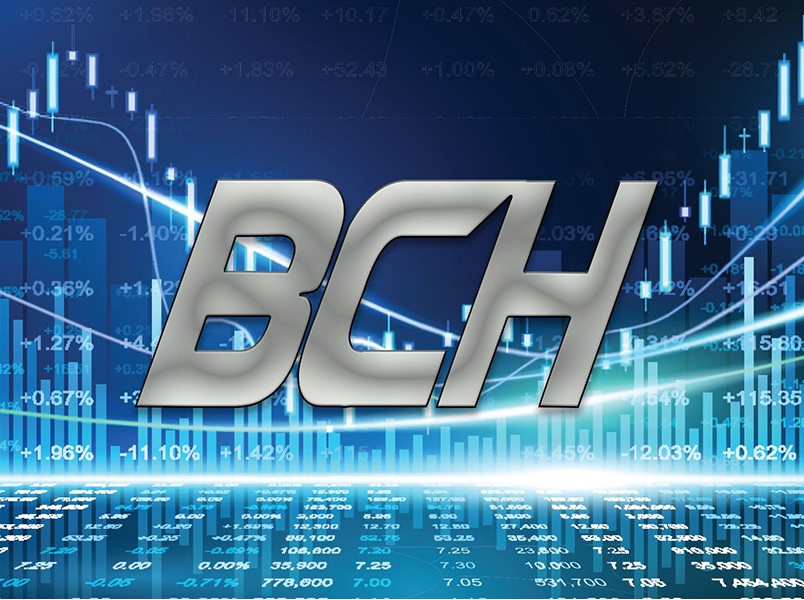 According to public filings, it was registered previous week in the UK.

“The reason we chose Bitcoin Cash over Bitcoin is that it has much faster transactions with low fees and better performance in terms of usability," pool representatives said.

ViaBTC announced its intention to establish a new cryptocurrency exchange outside China in early autumn 2017. The previous same-name exchange has operated for three months and ceased its activities because of the government pressure.