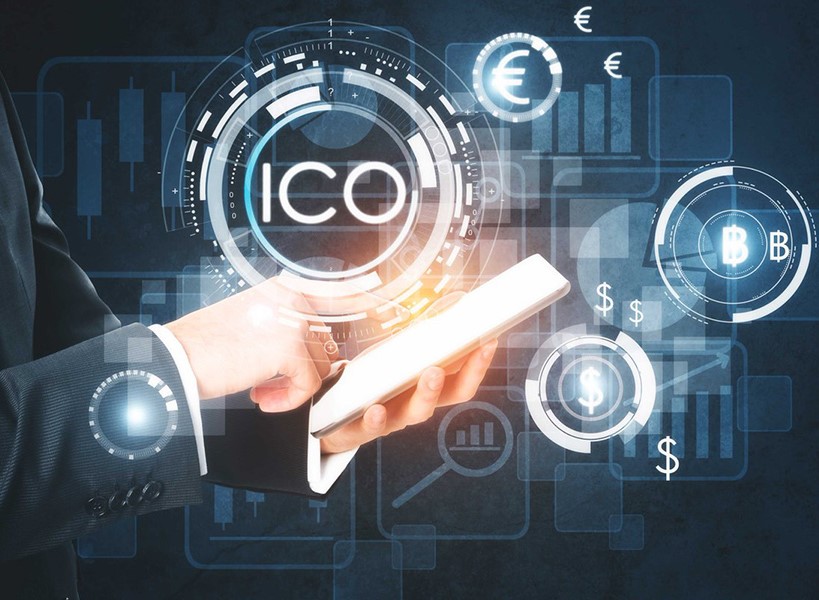 Investments in ICO grow year by year. In 2017, blockchain projects raised all together $3.7 billion, while in 2014 this tool allowed to attract $26 million dollars.

However, not all of people still realize what is ICO and whether investors should enter this market or not. We have decided to clear up the most significant aspects.

ICO stands for Initial Coin Offering. During ICO, a project sells its tokens to investors: venture capitalists or common people.

ICO is pretty similar to conventional crowdfunding or venture investment. Investors put money in a project at its initial stage. If a startup is successful, an investor will receive profit.

ICO is connected to blockchain technology or cryptocurrency. Besides, a project should not necessarily focus on the fintech sector. Even a burger bar can launch an ICO if it is based on blockchain.

Projects frequently use Ethereum platform’s smart contracts and investments are conducted in ETH. Bitcoin is also applied. Other cryptocurrencies are rarer.

From Mastercoin to Filecoin

first ICO project was Mastercoin, announcing its intentions in summer 2013. It managed to attract 5000 BTC (about $500 000 at the exchange rate by that time) within the ICO. Ethereum is considered to be the most successful ICO project, raising $18 million in 2014. According to the range of experts, it is Ethereum that has started the ICO age. However, if the amount of ICOs was measured by dozens in 2014–2016, then in 2017 the initial coin offering market faced a real boom.

According to Coinshedule, in mid-December 2017, one conducted 234 ICOs at the sum of $3.7 billion with the average amount being $15.7 million. The major ICO in 2017 was Filecoin: ICO investment reached $257 million.

At the same time, there were less and less ICOs attracting the amount demanded. Such a trend occurred in H2 2017. Around 50% of successful ICOs appeared in the beginning of the above-mentioned year, while in autumn there were only 20%. Analysts believe this is caused by the fact that the initial coin offering market is becoming stronger and stronger due to professional teams and experienced investors.

How to invest ICO

The investor’s main goal is to find an ambitious and promising project. There are implicit criteria that should be taken into account before ICO investment:

You can discover information about coming ICOs on TokenMarket or ICO Alert. Almost all ICOs follow the same concept: startup participants publish the e-wallet address for sending cryptocurrency. After the end of fund raising, a project sends tokens to investor’s wallet.

Sometimes, one should register on a website in order to participate in ICO investment. ICO is followed by trading of new tokens on exchanges. Their prices can be changed, either dropping or growing. Investors are able to exchange tokens for other digital assets or conventional money. In this case, profit can be received from transactions if a token price grows.