The Philippines are drafting legislation for crypto exchanges and ICO 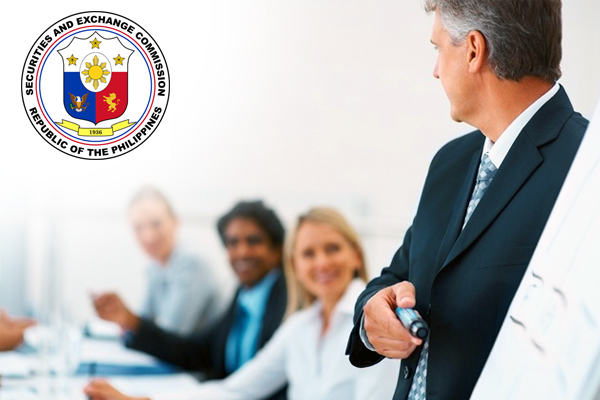 On Monday 29, the Philippines’ official body said that rules for the cryptocurrency market and ICO were already being drafted. They are supposed to be made public in 2018.

The head of the Securities and Exchange Commission (SEC) of the Philippines Emilio Aquino explained that the main goal of the legislation was to protect investors against unfair ICO organizers and the loss of funds invested in crypto assets. According to him, the work on the draft law would be finished this year. It would describe the rules for cyber security of cryptocurrency exchanges and core principles of financial awareness for investors. It cannot be ruled out that the new law may require ICOs to register with the SEC.

Speaking about the new law, Emilio Aquino reminded that fraudsters could be found among ICO founders, who were simply disappearing with investors’ money, not even trying to develop the product. Earlier (at the beginning of December) the authority of Gibraltar issued a warning for investors with explanations regarding the risks of investing in ICOs. Furthermore, lots of hype was generated by the cease-and-desist order against four blockchain companies, which announced the start of ICO (all of them are subsidiaries of KropCoin).