Public vs. Private Blockchain: What Is the Difference?

Blockchain is actively developing, and to keep up to date, companies integrate the technology into their work. However, blockchain has two major types, so it is important to know which one is required by a particular business. Let’s discover what are private and public blockchains, and how they differ.

Private and public blockchains are both decentralized P2P networks, ensuring ledger’s immutability. In both cases, records can be added but cannot be deleted or changed, therefore, blockchains guarantee a certain level of safety.

However, two kinds of blockchain have crucial differences which may play a big role in the work of companies implementing them. The main difference is defined by the level of access granted to participants. 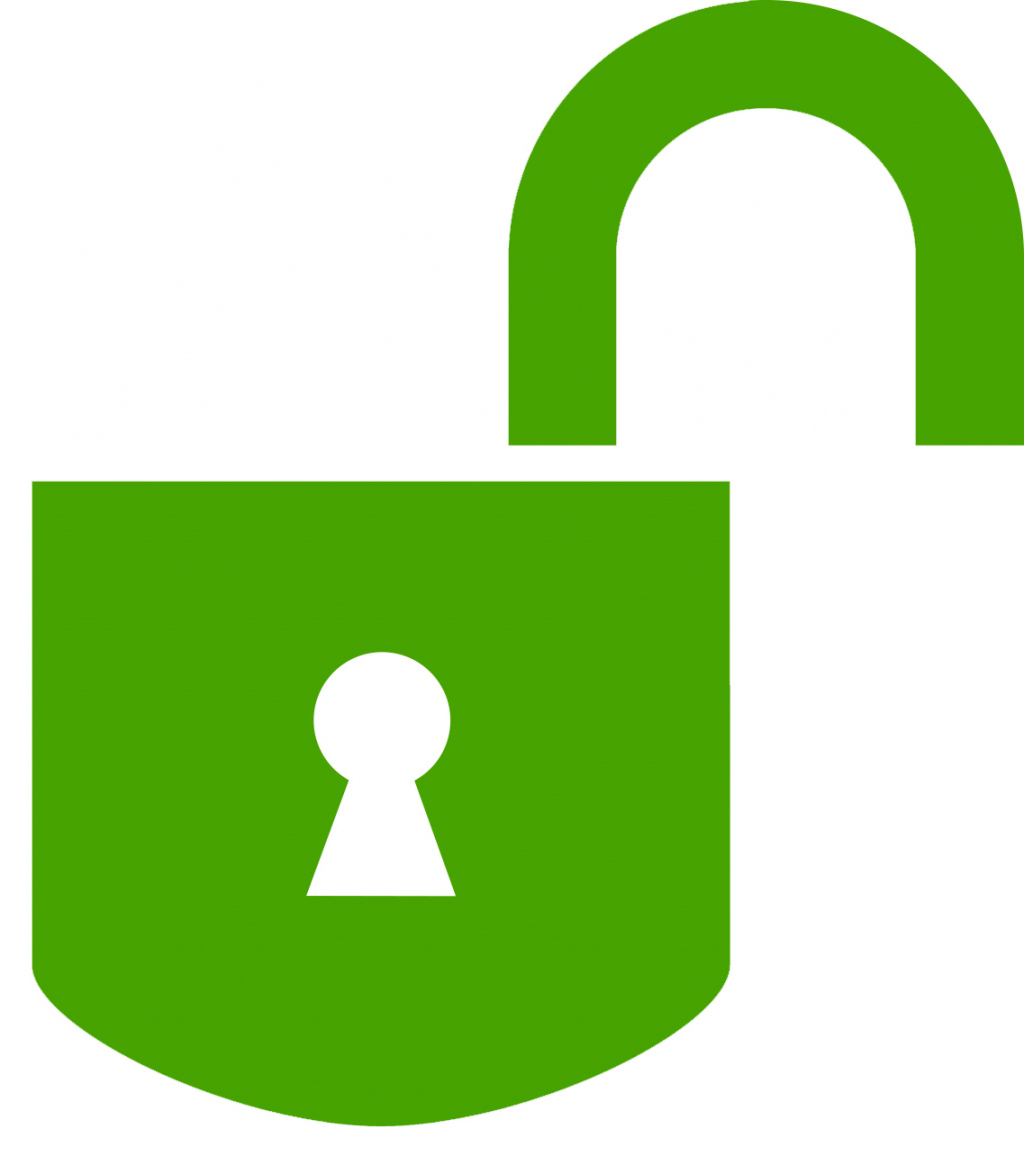 Public blockchain, also called permissionless, is open to every user without any restrictions. The access is provided to everyone, therefore, all users can check the whole history of transactions, all data recorded in the ledger and even make their own contributions, such as creating smart contracts.

BTC is the example of the public protocol which can be downloaded and used by everyone. Another instance is ETH which allows users to create their own smart contracts and DApps without building their own ecosystem. 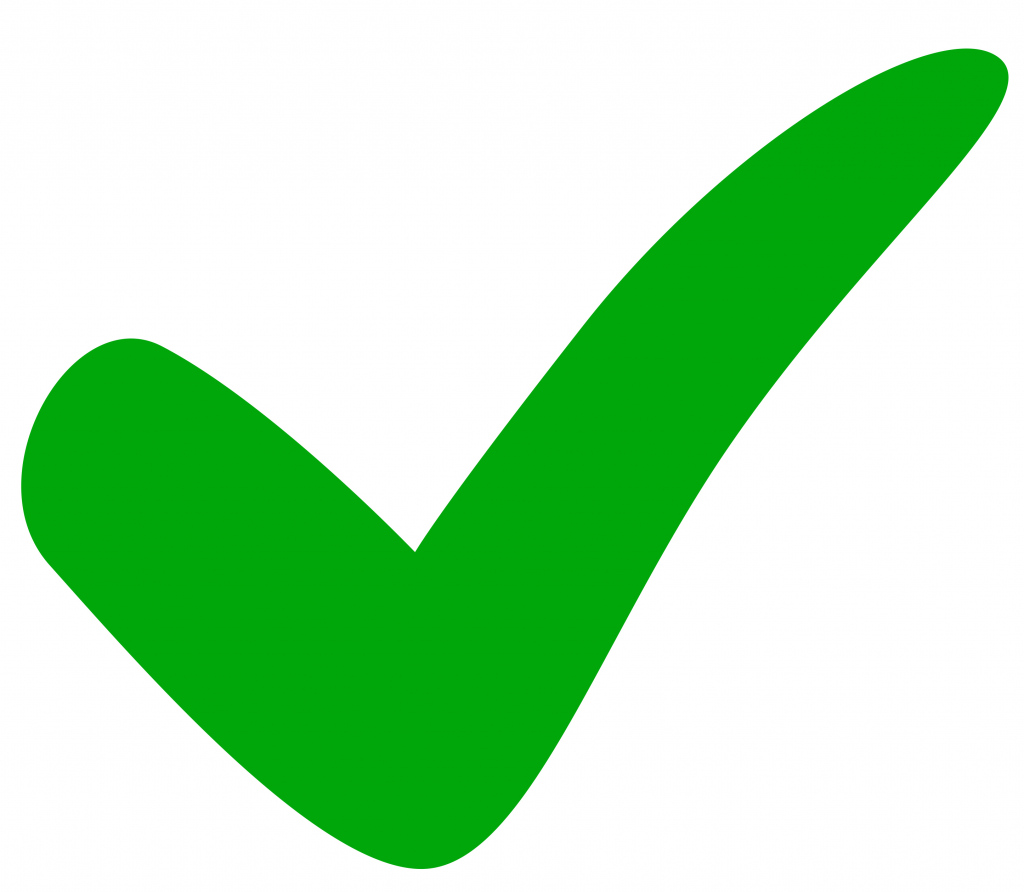 As public ledger provides a possibility to check and verify any information, the risk of frauds or corruption gets reduced.

More than that, the more users verify transfers, the more security chain gets. It is possible as the higher amount of participating nodes makes it much harder for hackers to attack the ecosystem.

The main disadvantage of this kind of ledger is that it is much slower compared to the second one. It cannot be faster as the entire network has to reach a consensus on the state of transactions, and it takes some time. Moreover, the number of transactions which can fit into a block is limited.

The other problem is that transactions take a lot of energy to get processed. For instance, BTC’s consensus algorithm – PoW – needs a lot of resources to work effectively. 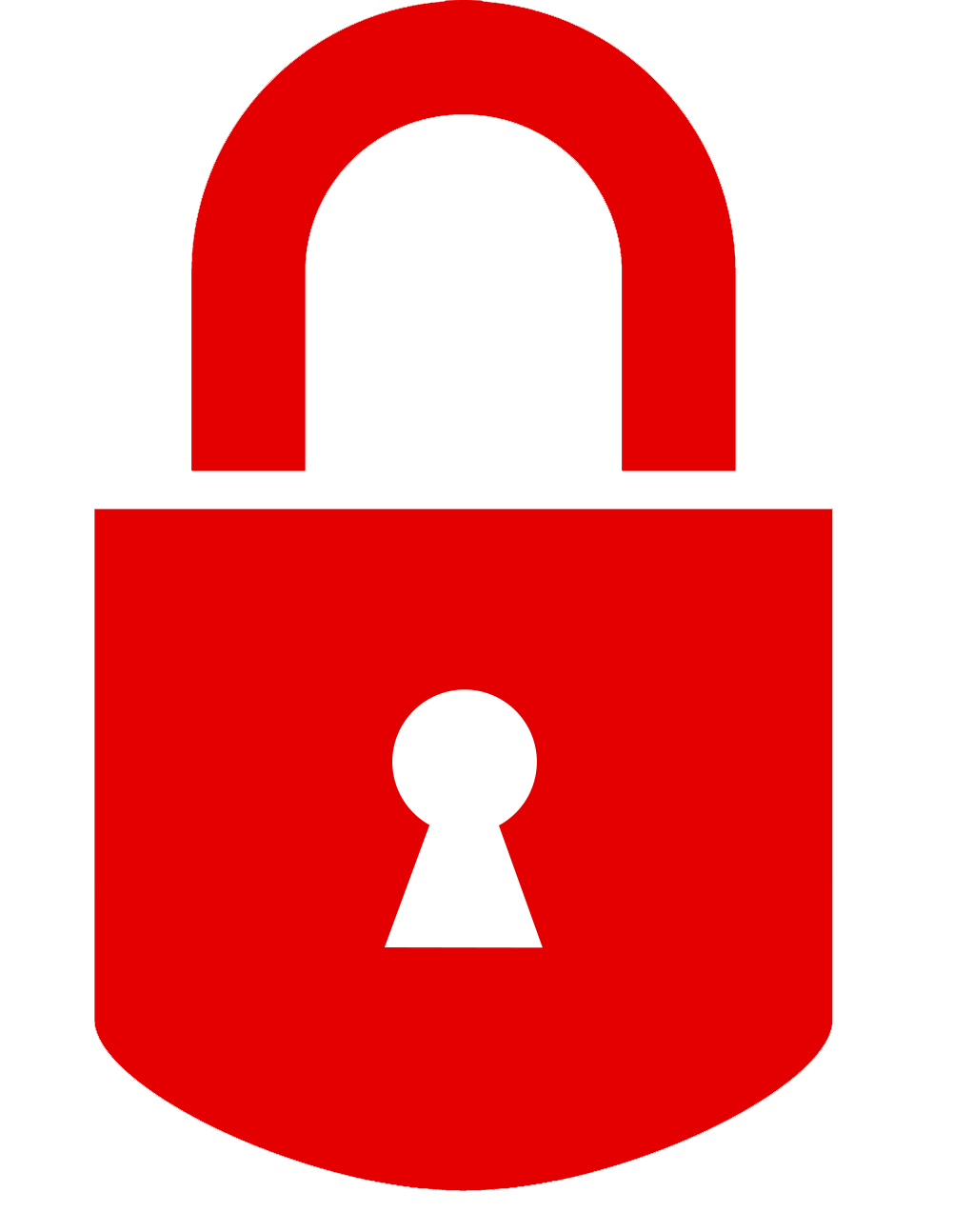 Private, or so-called permissioned, blockchain establishes restrictions on who has a right to be a participant of the network and take part in certain transactions.

To join a permissioned ledger, a user has to get invited and receive approval by the network starter, moderator or even other participating users. The invitation can be disapproved as well.

As for accessing money operations on private ledger, only the transfer participants will be able to check them.

The example of the private ledger is the Hyperledger Fabric of the Linux Foundation which is designed to meet the enterprises’ requirements.

Ripple is a private blockchain as well, as it determines who can validate money transfers on the network. Microsoft and MIT are the ones approved to act as transactions validators.

This type of blockchain has a procession of much higher transactions per second (TPS) unlike the other one. Therefore, more transactions can be processed for each block.

Private blockchain lacks trust, as the validity of records cannot be easily verified. Then, as the data is not open to all the users, corruption and manipulations can stay undetected, as well as data can be changed, and users without permission are not able to check it.

Security is also the concern in this case, as fewer participating nodes make the ledger more vulnerable to attacks.

Then, in private blockchains, rules are set up by the authority, which often leads to centralization – the other problem of this type of ledger.

Which Type to Choose?

On the one hand, public blockchain is completely transparent and immutable but is not suitable for businesses which want to keep the information confidential. Therefore, it is a good choice for establishing the high-level trust between all participants and minimizing the fraud level.

On the other hand, private blockchains have a better speed and scalability but they are close to the centralized systems – something what blockchain in general tries to eliminate. So, they will be suitable for enterprises requiring high level of confidentiality.

DLT will be discussed by crypto experts at the Blockchain & Bitcoin Conference Philippines.