Why is Litecoin better than Bitcoin? 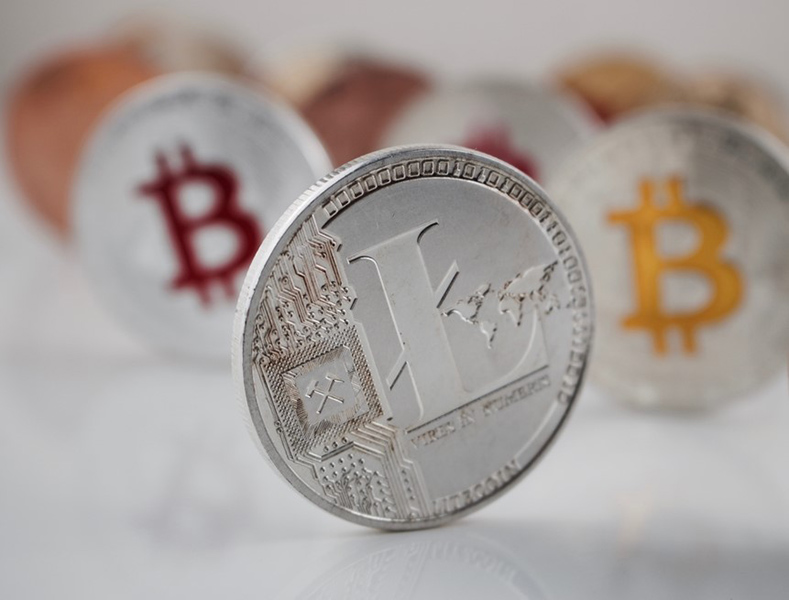 In 2018, one of the most profitable alternatives to Bitcoin could be such a cryptocurrency as Litecoin. It was launched 6 years ago as the result of a hard fork. Despite the similarity of Bitcoin and Litecoin, the latter has 5 distinct advantages that could be more reliable for investors on a long-term horizon.

Litecoin was founded by Charlie Lee. He started developing cryptocurrencies in 2011 while working for Google. Earlier, he was a member of the Coinbase crypto exchange. Having left Google, Charlie Lee completely focused on Litecoin. A dedicated visual founder is an obvious advantage of Litecoin.

Litecoin outperforms Bitcoin by the higher blockchain capacity. It is caused by reducing transaction time and expenses.

Besides, Litecoin is based on the Proof-of-Work algorithm: the point is that it verifies transactions on the network by solving complex equations. So, while Bitcoin is quite processor-intensive, the alternative cryptocurrency uses only memory. Therefore, one requires just standard video cards to mine Litecoin.