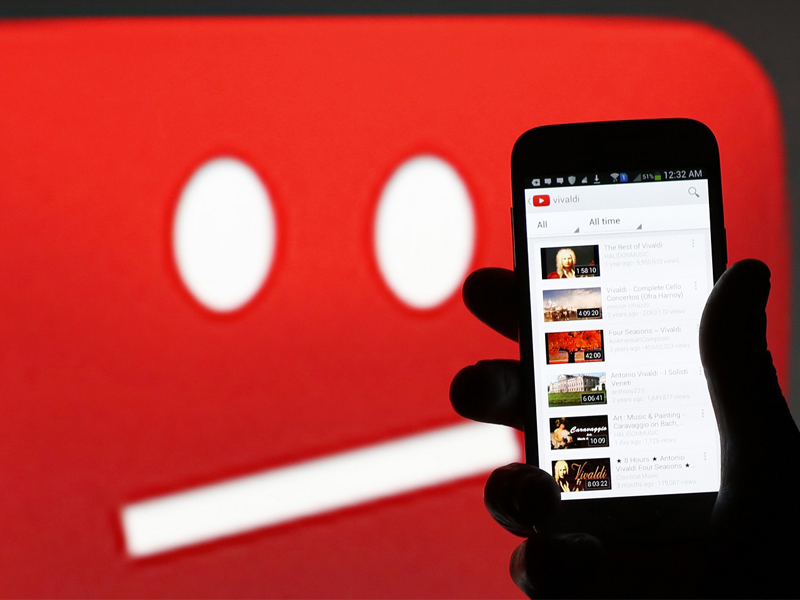 Internet users have no idea that they mine cryptocurrencies on stranger’s e-wallets while watching YouTube videos. A virus code has been detected by independent security researcher Troy Mursch.

According to the specialist, hackers implant the code into commercial ads and videos using Google’s DoubleClick platform. The JavaScript-based code makes a computer obtain Monero cryptocurrency without user's consent.

European and East Asian citizens are the most frequent victims of the harmful code. Virus infection symptoms include CPU running high (up to 80%) that appears after YouTube video activation.

Google says that the problem has been already fixed, but cybersecurity specialists note that it is still relevant. By the way, one has already detected viruses, mining cryptocurrency on user’s browser. Developers of well-known browsers, such as Opera and Chrome, have immediately upgraded their software, adding the special protection.