Top 5 Blockchain and Crypto Companies in the Philippines 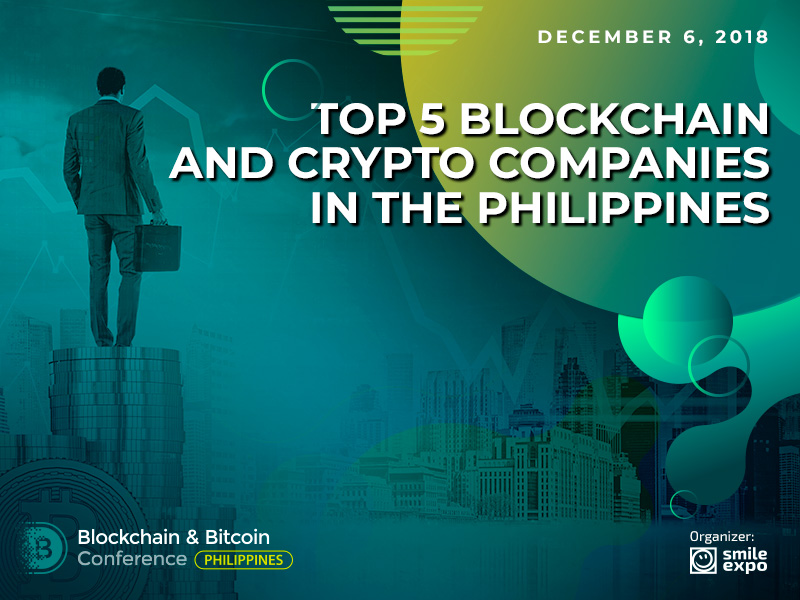 Philippines is the country with a big potential regarding blockchain development. The government has established the Blockchain Association of the Philippines (BAP) – the organization with the aim to provide education about the DLT’s potential and connect crypto businesses.

Moreover, on June 27, Philippines’ Cagayan Economic Zone Authority (CEZA) has made an announcement that it would license 25 crypto exchanges in total and allow them to operate. Authorities plan to earn $67 million just by issuing licenses.

Later on, CEZA’s chief has stated that 10 companies are already about to be given the legal permission to operate. They can focus on mining, ICOs or exchange. In September, the 6th crypto exchange has already got licensed by the Philippines’ Central Bank.

Philippines has a lot of companies which are developing the technology. Let’s look at the top 5 leading DLT-based corporations.

Coins.ph – the financial services platform founded in Philippines in 2014. Using the platform, it is possible to do the online shopping, pay bills, buy game credits, get digital currencies and make P2P wallet transfers.

The wallet is officially recognized by the country’s Central Bank – Bangko Sentral ng Pilipinas (BSP). The business is legal and has a licence to operate.

The platform provides a special solution for businesses. Corporations which use Coins.ph can quickly and conveniently collect payments from their users via the platform. Moreover, no fees are charged for creating and maintaining a business account with the company.

The wallet has BTC, BCH and ETH listed. It is used by over 5 million people and is available on web, Android and iOS. 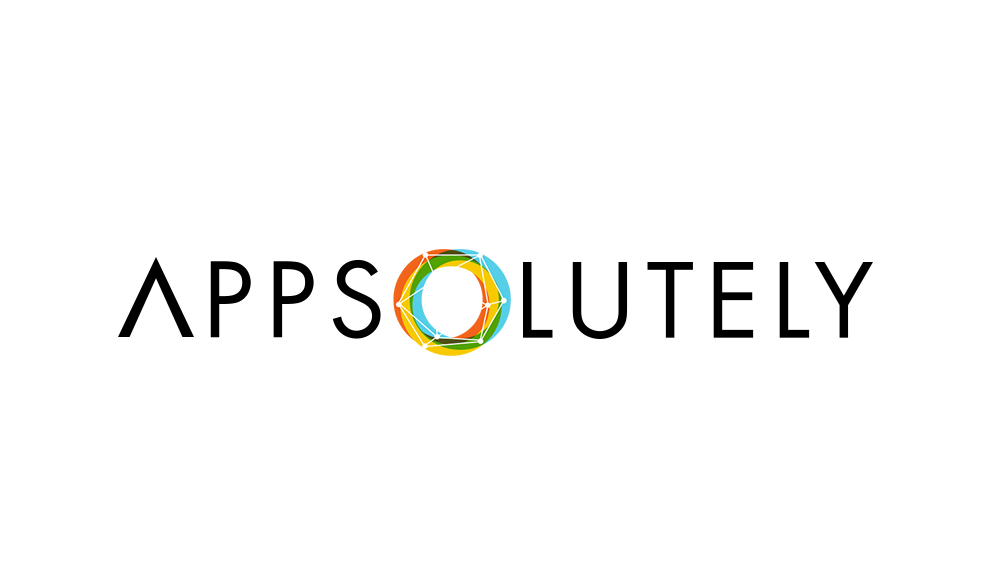 Appsolutely is the Philippines-based platform which aims to help businesses to improve relationships with their customers. For this purpose, the platform develops digital strategies and assists with creation of rewards programs, websites and apps.

The aim of the company is to help organizations to make their customers loyal, engaged, and valuable. The main product of Appsolutely is LoyalCoin which enables users to send, receive and exchange rewards.

Then, among the offers of the company there is also a creation of customized DLT-based platform, front and back-end integration and Blockchain-as-a-Service.

BlockchainSpace is the first coworking space dedicated to DLT in the country. It has been opened in Makati City in June with the aim to support DLT-based startups allowing them to freely exchange experience and share knowledge.

Generally, BlockchainSpace brings fintech companies together throughout the whole Southeast Asia. Such coworking spaces are opened in Bangkok, Jakarta and Kuala Lumpur.

The members of the organization get informed about all the recent news and developments of the industry. Moreover, they participate in workshops and networking. 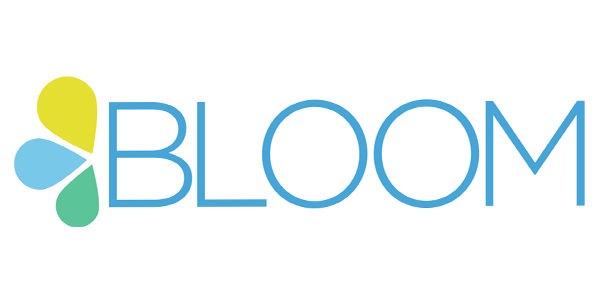 BloomSolutions is the startup based in Manila which allows its clients to transform remittance business.

The platform unites DLT with traditional compliance tools. Such a mix results in cost reduction and instant funds depositing.

The company allows making fast payments across the Philippines and Vietnam, and also has an office in Singapore.

On its LinkedIn page, the company says that its total volume processed since inception has exceeded $125,000,000 as of March 2018, making it one of the most successful blockchain remittance startups in the world.

It is the DLT software development company which has an office in the Philippines. It also provides such services as crypto exchange, for instance, it has developed Andromeda – a decentralized exchange. This product is easy to set up and provides a secure cold-wallet storage.

By 2025, the company plans to become the most successful DLT-based corporation in Southeast Asia with millions of users.

The country has many DLT-based startups being launched, and the authorities start supporting their development in order to bring Philippines to the new level in the blockchain industry.

Blockchain technology and digital coins will be discussed by crypto experts at the Blockchain & Bitcoin Conference Philippines.