Taxation of Cryptocurrencies in the Philippines: How Are Virtual Currencies Regulated? 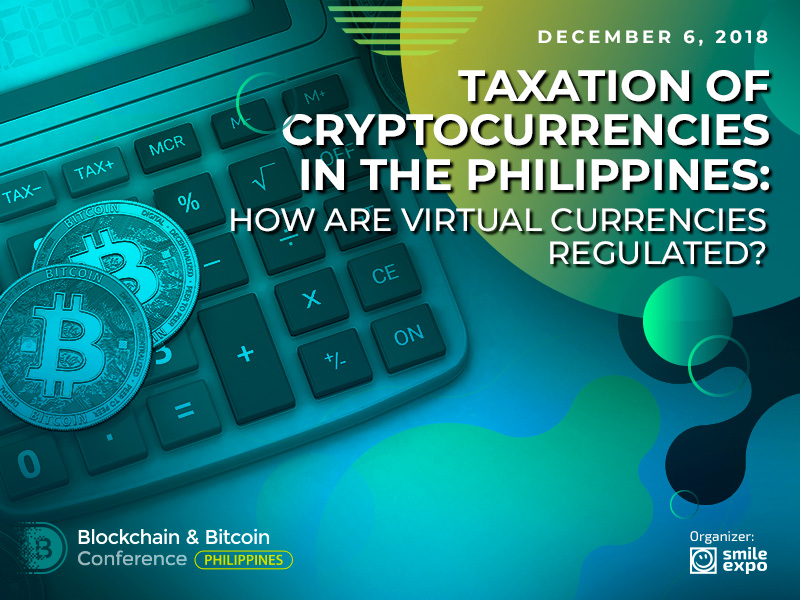 The Philippines is a developing and promising country in terms of the blockchain technology. It has numerous DLT-based startups and its own cryptocurrency for alternative financial transactions – ManilaCoin.

More than that, the country has recently issued licences to 25 crypto exchanges to operate in the Cagayan Economic Zone Authority (CEZA). Let’s discover how cryptocurrencies are treated and taxed in the country. 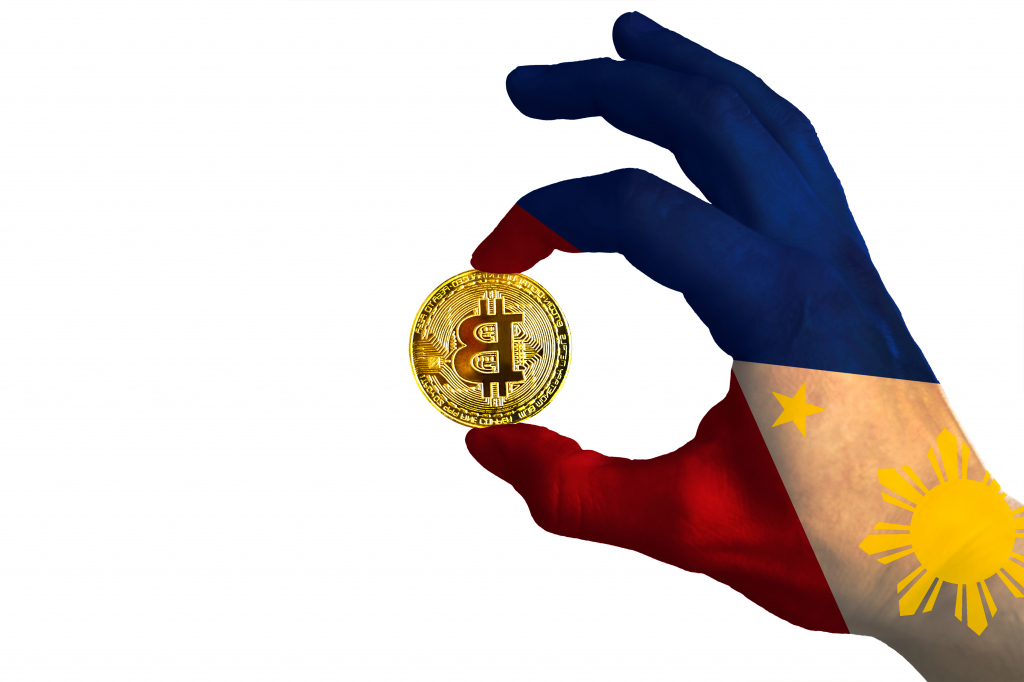 The National Internal Revenue Code (NIRC) states that any income of an individual or corporation, in whatever form, obtained in the Philippines, is taxable in general. Thus, depending on the type of cryptocurrency transactions, the Philippine Bureau of Internal Revenue (BIR) may impose an income, percentage, or other business tax under the NIRC regulation.

The BIR has not presented any clear rules on the taxation of BTC transactions yet. However, looking at the internal revenue laws, one may know that any type of income earned shall be taxed unless expressly exempted.

The taxes collected may potentially depend on how the BIR will decide to classify BTCs. If crypto coins are considered property, they will come under the capital gains tax.

However, if BTC transactions are taxed as stocks, a fixed percentage tax may also be imposed. Then, the income from mining shall be considered as well.

It is likely that fintech companies currently fall under the taxation rules of any other corporation, therefore, they are subject to regular income tax based on net taxable income at the rate of 30%.

Although there are no clear guidelines on crypto taxation in the Philippines, the country’s officials are working on the regulations of crypto exchanges and ICOs. 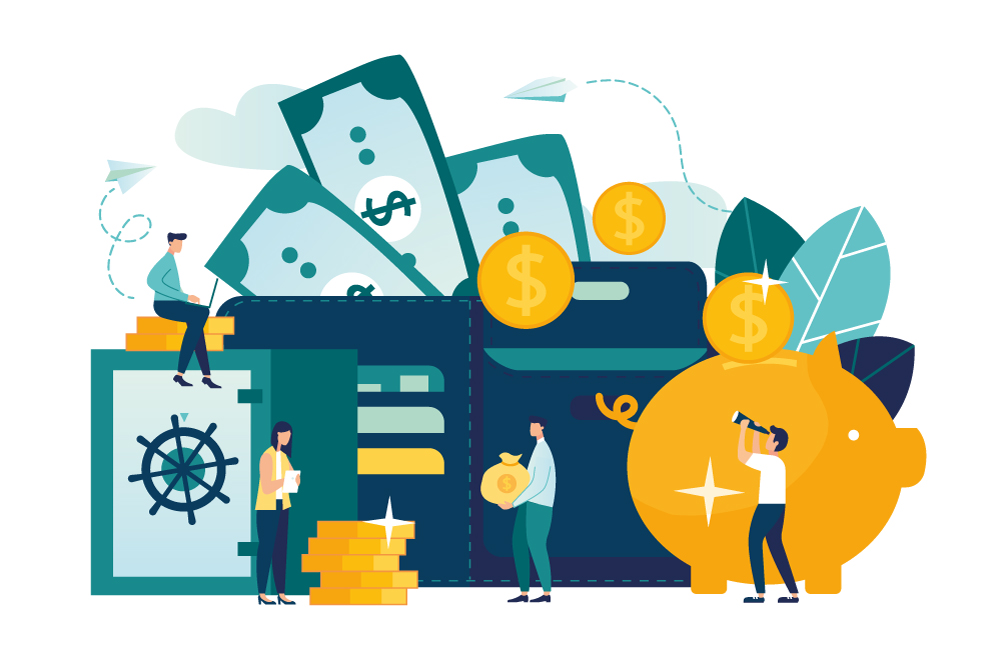 The Central Bank of Philippines, the Bangko Sentral ng Pilipinas (BSP), issued Circular 944 – Guidelines for Virtual Currency Exchanges – in February 2017. According to the document, virtual currency exchanges have to get the Certificate of Registration (COR) to operate legally.

They should also go through the adopted registration procedures and submit all the necessary documents to the BSP.

The document states that Bangko Sentral does not plan to perceive any virtual currency, such as BTC, as a currency, since it is not issued or guaranteed by the BSP and not backed by any commodity. The BSP intends to regulate virtual currencies used in financial services such as payments and remittances.

The document defines virtual currency as a type of digital unit that “is used as a medium of exchange or a form of digitally stored value created by agreement within the community of VC users.” 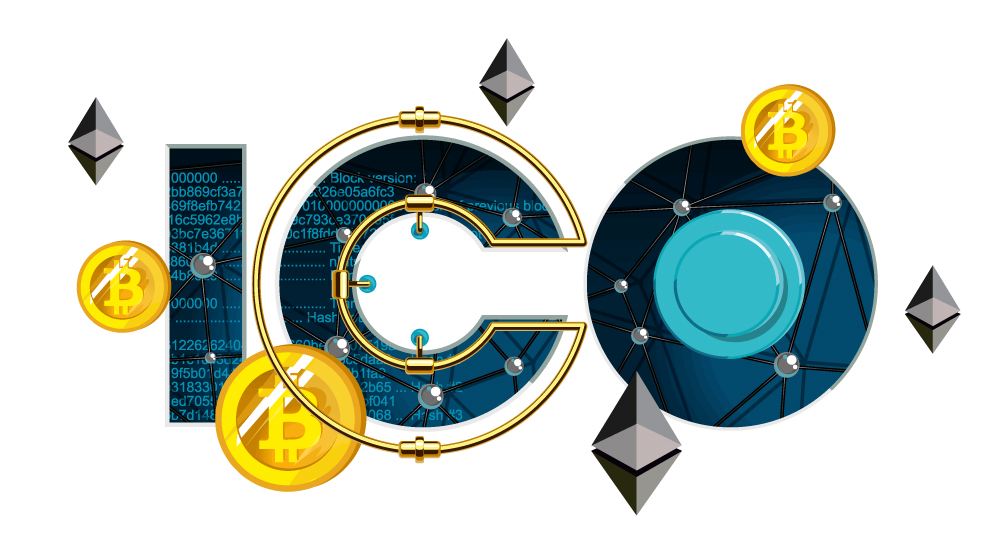 As for the regulation of ICOs, regulators of the Philippines plan to issue a final version of guidelines soon. Currently, the version with draft rules is available for public feedback.

According to the new regulations, any company that plans to launch an ICO must submit an “initial assessment request” to the Commission to determine whether their token is a security. The rules are still under consideration.

The Philippine authorities may not have issued the taxation rules for fintech companies yet, as their operations are similar to the work of other financial institutions such as banks. The other possible reason is that the authorities have taken the so-called “sandbox approach”, or the “test and learn” model – the situation when the BSP is first observing crypto transactions before preparing the well-thought regulations.

However, as the DLT sphere is actively developing in the country, the government of the Philippines is set to stabilize its regulations and taxation laws on cryptocurrencies.

Blockchain regulations and taxation in the Philippines and other countries will be discussed by crypto experts at the Blockchain & Bitcoin Conference Philippines.