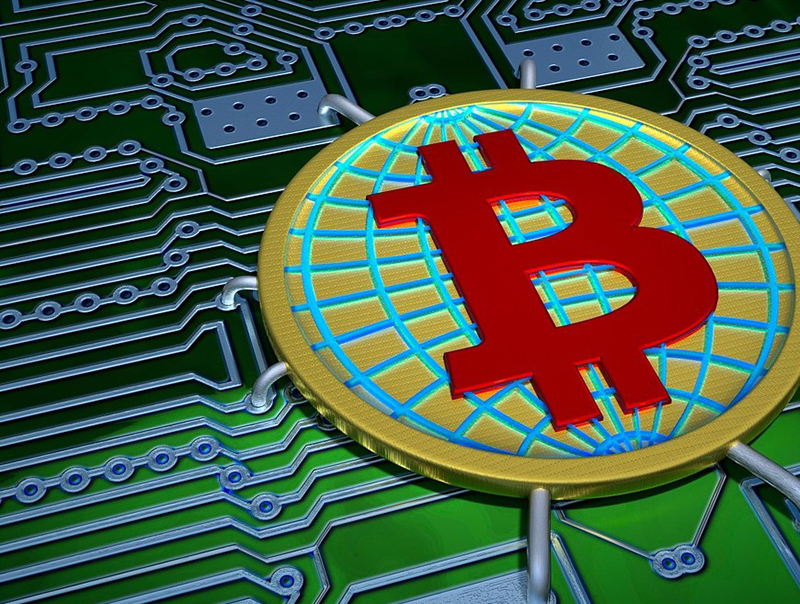 Energy consumption and the associated environmental issue remain one of the challenges for mining: the process of Bitcoin mining consumes too much energy and leads to excessive environmental pollution. The idea of using ‘green power’ has been in the air for a long time, but not every place has favorable conditions for that.

The Japanese city of Kazuno is one of those places that offers many opportunities for the renewable energy sector. Geothermal, hydroelectric, and wind powers can be found there. Around 32,000 people live in Kazuno and the city consumes a third as much electricity as it produces. The government of the city decided that a part of that energy could be offered to miners. Besides, the average yearly temperature of Kazuno is rather low, allowing owners of mining farms to save on cooling.

Miner Garage (Tokyo) has been already certified and invited to work in Kazuno. Company reps state that the terms offered by the city can really allow mining in Japan to compete with manufacturers from other countries: earlier the high cost of electricity was a bottleneck.

Miner Garage is planning to open a mining center in Kazuno with 600 computers that will mine 10 different cryptocurrencies.