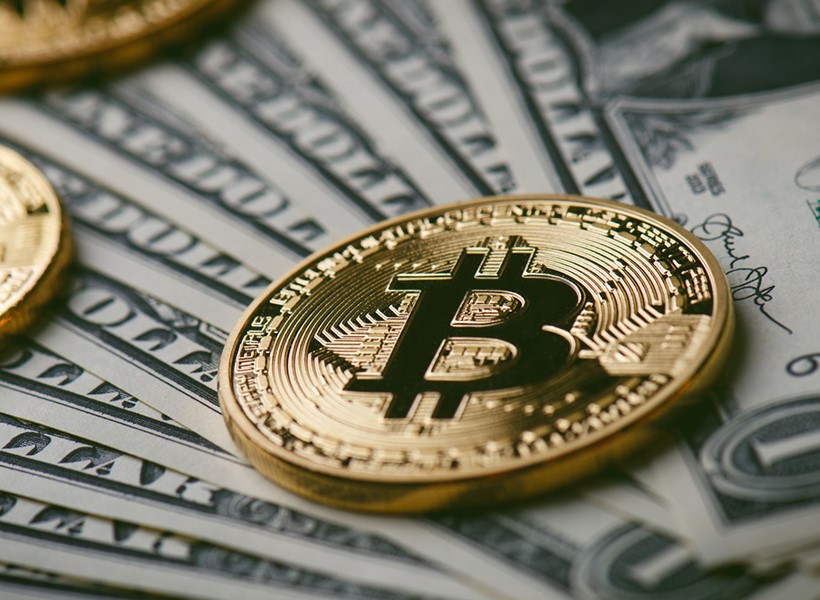 The Bank for International Settlements has reported on the major global currencies. The ranking goes as follows:

Bitcoin has become the sixth currency in the world by circulation. Experts say it should reach $15,000 to enter top five.

Other digital currencies that were included into the ranking are Ethereum (17th position) and Bitcoin Cash (20th position).