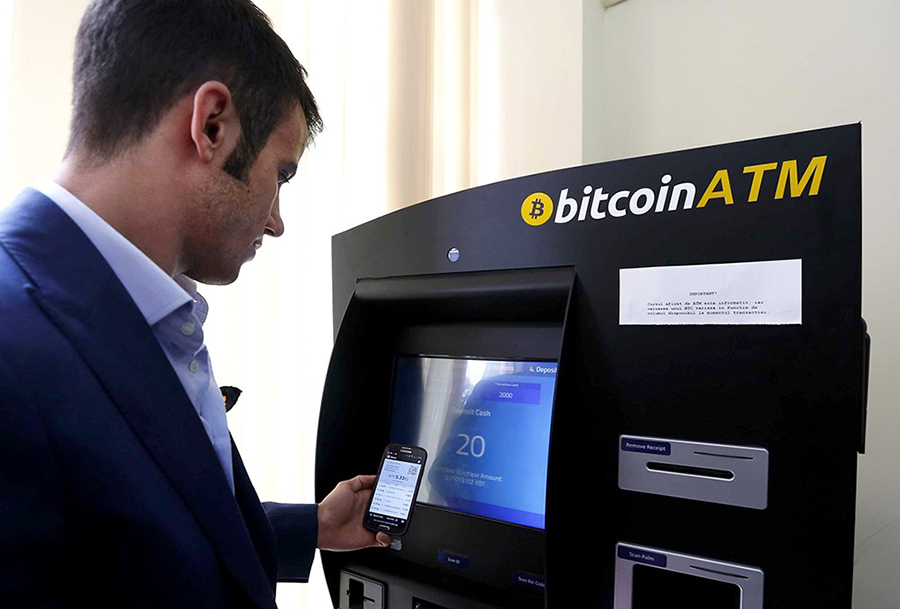 A monthly volume of cryptocurrency transactions in the Philippines has reached $6 million. One of the main reasons is the government flexibility to the fintech industry and, in particular, to digital innovations. Currently, two cryptocurrency exchanges are registered in the Central Bank and several others are under consideration. In the end of 2017, the authorities said that they were going to recognize cryptocurrencies as securities. As the result, the financial regulator expects to attract investors and traders.

Five bitcoin ATMs are installed within the island country. According to the bitcoin ATM map, they are placed in Manila, Taguig, Pasay and Quezon City.

Bitmarket.ph, a company engaged in Bitcoin payments, introduced the first bitcoin ATM in the Philippines in 2014. The commercial ATM that costs 999 US dollars has been developed by Project Skyhook.

The device allows to conduct one-way transactions. Users can buy bitcoins, putting Philippine peso into the account. Thereafter, the ATM transfers a corresponding amount of bitcoins to the user’s e-wallet address, appearing during QR code scanning using the Skyhook camera on a smartphone.

The ATM imposes a fee amounting to 3% from the bitcoin price.

Being small and lightweight, the machine can be easily displaced. The first place where the Bitmarket team brought the ATM to was the Bitcoin Ph meetup at one of the bars. However, there was some technical difficulties.

One more ATM appeared in April 2015. It was the country’s first two-way bitcoin ATM. The machine was produced by Genesis. It looks like a conventional device.

The ATM is installed in the state financial center called Makati that hosts headquarters of the range of transnational and Philippine corporations, including the Philippine Stock Exchange.

The device supports a single cryptocurrency: bitcoin. Besides, the machine not only allows to sell and buy currency but also to create an e-wallet.

The bitcoin ATM is located in the Sunette Towers hotel lobby secured by a guard. АТМ charges a fee for transactions: 12% when purchasing and 7% when selling. intra-day purchase and sale limit is 50 000 PHP (1120 USD).

A bitcoin transferring mechanism is pretty simple. To buy cryptocurrency, users should enter their phone number. To provide anonymity of the procedure, the Philippines allow to buy a prepaid SIM card: it doesn’t require your name. The following step is to show a QR code and put money into a special slot. s soon as cash is accumulated, a display shows the amount of bitcoin that a user will receive. The whole process takes only several minutes.